Knuth is a high performance implementation of the Bitcoin protocol focused on users requiring extra capacity and resilience. It is a full node software client, but also a development platform. It is designed for:

Install and run Knuth is very easy, you must follow these instructions.

# (0.X is an alias for our latest uploaded package)

Knuth is characterized by its modular architecture and beautiful code. It has the intention to facilitate adoption and collaboration in the evolution of a diverse ecosystem. We want our code to be interactive, reusable and reliable, easy to read and easy to debug. Some of our features are:

Knuth is a full node implementation, but also a development platform. Its core is written in C++. On top of it, several libraries and modules, written in several programming languages, are provided and can be used as a basis for building applications.

Knuth is a cross-platform solution. It can be used in any computer architecture and operating system. It only requires a 64-bit machine. Its code can be compiled and natively used on Linux, Windows, macOS, FreeBSD, and others with no fuzz.

Our build system is designed to automatically detect processors’ microarchitecture and optimize the binary generated at build time.

Designed to offer a high level of specialization for particular use cases, Knuth node can be initialized under 3 different database modes at installation time: normal, pruned and full-indexed. An orthogonal read-only mode is provided for scaling capabilities.

Knuth has the best processes and standards available. It is written in C++ and uses libraries such as Abseil, Boost, GMP, ICU, among others. In terms of toolchains, Knuth uses GCC, Clang, MSVC, CMake, Conan, clang-tidy, and clang-format.

Knuth is built following a completely modular architecture. Each module is a library that can be used independently or together with other libraries. This adds a neat and readable code organization that follows the single-responsibility principle. Any protocol change can be introduced in Knuth much faster and efficiently.

Knuth supports Bitcoin Cash, Bitcoin and Litecoin in the same code base. Choosing a cryptocurrency is just as simple as changing a switch in our build system.

Knuth supports JSON-RPC protocol, which is a de facto standard on the market.

Our team is formed by people with two main backgrounds: software development and corporate business. Our team is both lean and functional, with the explicit intention of gaining speed and expedition without compromising robustness. 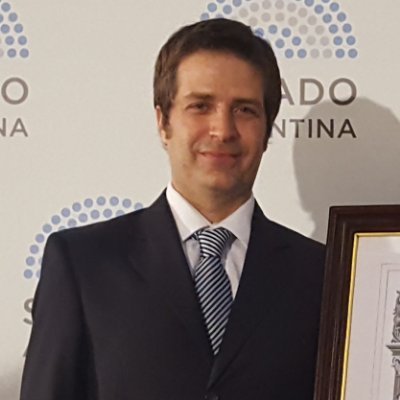 Fernando comes from a programmer's house, his father is a programmer, which allowed him to learn the discipline from childhood.

In 1997 he started working professionally and began to specialize in systems programming and high performance computing. While he can program in multiple programming languages ​​and in different paradigms, his passion for efficiency made him choose C++ as his main programming language. He has been programming in this language for more than 23 years and his interest in it remains intact. Although he is not a voting member of the C++ standards committee, he has constant dialogue with its members and actively participates in the evolution of the C++ programming language.

In addition to systems programming, he is driven by mathematics, algorithms and formal software specification. He has dialogue with eminences in these areas, such as Paul McJones, Bertrand Meyer, Alexander Stepanov and Donald Knuth himself.

In 2016, he was awarded with the highest distinction granted by the Argentine Parliament, receiving the Honorable Mention "Senator Domingo Faustino Sarmiento", for his work as CS leader of the COPLA team (National Commission of the Outer Limit of the Continental Shelf), which enabled the determination of the new Outer Limit of the Continental Shelf of the Argentine Republic. The limit was approved on March 11, 2016 by the United Nations, unanimously. The deep technical and scientific work carried out made possible the extension of the Argentine territory in more than 1,782,000 km2, becoming the most important event, at the national level, since the country's independence processes.

Also, in 2016 he began to get involved in the world of cryptocurrencies, creating the first versions of the Bitprim node, then becoming the team's lead programmer. Also, he was a contributor to Bitcoin-ABC, resigning when the IFP drama came to light. He currently serves as the lead developer for Knuth project, a high-performance multi-currency node, and is a member and contributor of BCHN. His purpose is to try to bring all his knowledge about algorithms, high-performance computing and modern C++ development to the Bitcoin world. Leandro has worked professionally in business management and development for corporate in several countries. Holding a degree in geoscience, soon in his career, Leandro perceived the power of mathematics and statistics applied to the understanding of natural phenomena and the energy cycle. Trade and business surprised him as one of the essential forms of human development and interaction. His interest in cryptocurrency that came as a byproduct of the exploration of new social contracts towards a better society made him pursue an MSc. in Digital Currency and get involved in p2p electronic cash systems. 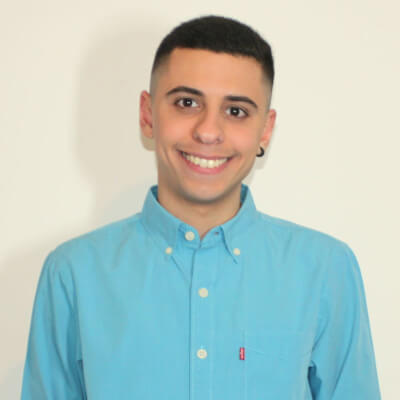 He loves crypto and blockchain technologies, because he can use his programming skills to improve the user experience in the crypto world.

He is currently finishing his studies in CS at UTN University (Argentina).

Address held by team members. It is used for general funding of Knuth operations, including personnel, equipment and contracting.

At the any fundraising efforts, unused funds could contribute to fulfill those campaigns. 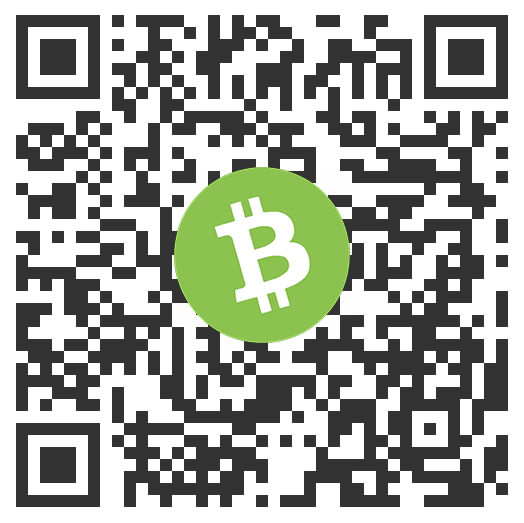